Get Business Insurance tailored to your specific business needs

A qualified agent will contact you shortly for an affordable Business Insurance quote for {{BusinessCallmeback.BusinessName}}

Fill in your details 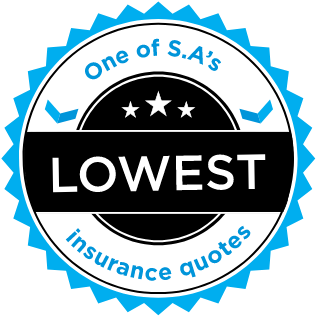 Get a Cash Back Bonus

Simply add the Cash Back Bonus to your Budget Insurance policy and if you remain claim free for two years, we’ll reward you by giving you money back.

Why insure your business with Budget 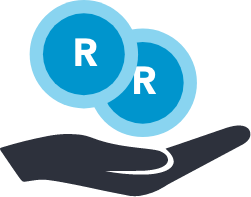 Keep your business budget in check when you take out affordable Business Insurance with us. 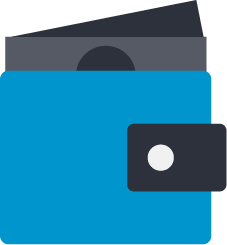 We automatically include Biz Assist with your cover, giving you 24/7 online and telephonic support. 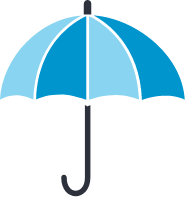 We provide commercial insurance to a number of specialised industries, including medical, tradesman, and professional. 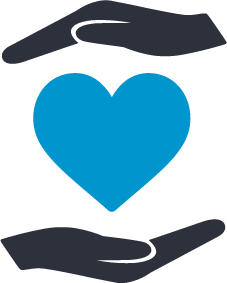 We cater to hundreds of business types, giving each what they need according to their budgets.

What is business insurance?

You put everything you have into making your business a success. But one wrong decision or unfortunate event can wipe out your cash reserves and leave you bankrupt. Business insurance is there to protect you against the many risks that come with running a business.

Whether it’s your machinery breaking, your tools getting stolen, water damage in your shop, or an unexpected lawsuit. Business insurance in South Africa will cover the costs, while business interruption insurance will bridge the financial gap when you temporarily can’t operate. 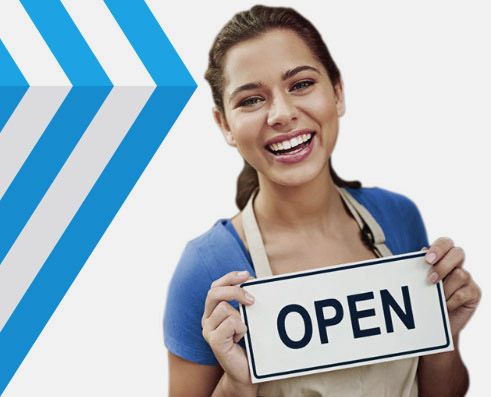 At Budget Insurance, we know that your business is unique and that it requires cover that speaks directly to those needs. This is why, when you get Budget Business Insurance, you get to choose the specific type of cover your business needs. It doesn’t matter if you’re an accountant, a doctor, a mechanic, or anything in between; with us, you only pay for what you need. 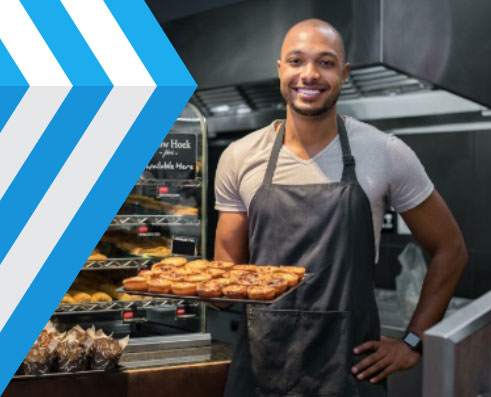 We offer tailored insurance solutions for all types of businesses. You get to choose the cover that suits your industry rather than having a one-size-fits-all plan. We’ll help you figure out just what you need (and don’t need) so you’re covered, while still staying in budget.

Get cover for your business building, accidental damage to and theft of your business goods, public liability, damaged fixed glass on your premises, and so much more. From broken shop windows and damaged equipment to lost deliveries and stolen stock, Budget will cover the costs. 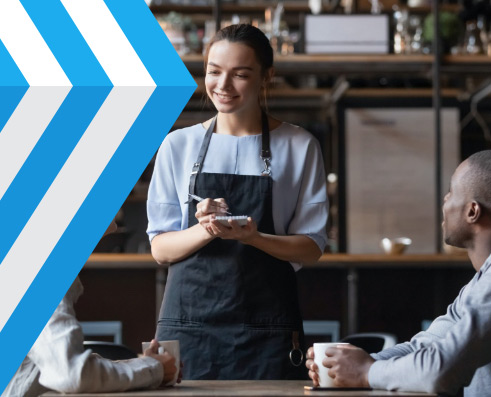 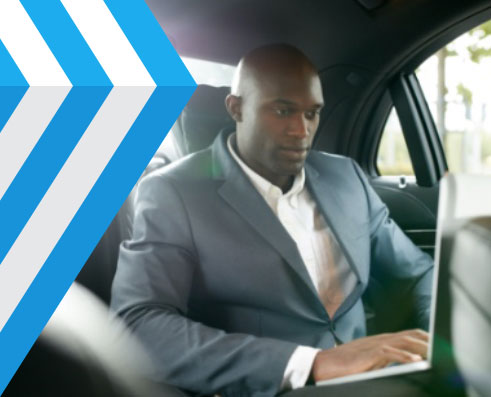 At Budget, we understand that professional business owners like architects, lawyers, accountants, and engineers face unique risks, which is why we offer specialised Professional Business Insurance.

We cover you for a range of risks that you might face on a daily basis such as accounts receivable compensation if your financial records are lost or destroyed, fire damage to your machinery, tools, and equipment, theft of your business goods, and public liability.

We understand that the contents of your business are essential to being able to provide the best care for your patients. This is why our Medical Business Insurance covers your valuable equipment, machinery, tools, fixtures and fittings, office furniture, stock, and materials against fire damage. 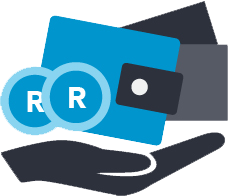 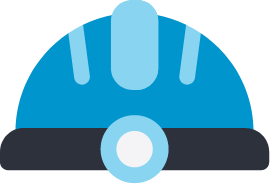 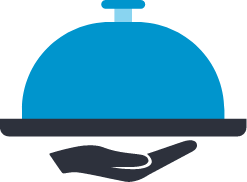 We offer you access to a database of professional advisors, mentors, and specialists who are experts in key business areas. Get financial advice for a range of money matters, help in growing your digital presence, and remote assistance with your IT and tech issues. You even get your own virtual personal assistant to help with important business arrangements. 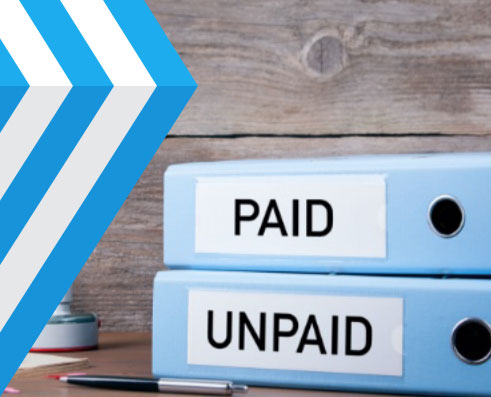 Clients need their packages yesterday, customers want their food now, drivers are always rushing to the next location, and support staff needs to know what’s going on at all times.

As one of the many benefits under our Biz Assist umbrella, this service is included in all our Business Insurance policies except for Specified Insurance.

Add a Cash Back Bonus to your policy for a small additional monthly fee and get a cash boost in two years' time. All you have to do is stay claim-free.

Budget Insurance is an authorised insurer and FSP. Terms and Conditions online. *Based on independent research.

Get a quote now!

Budget Insurance is an authorised insurer and FSP. Terms and Conditions online. *Based on independent research. 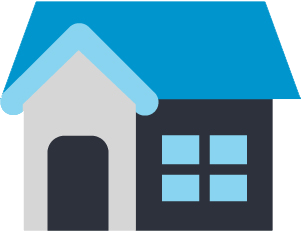 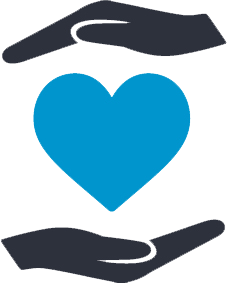